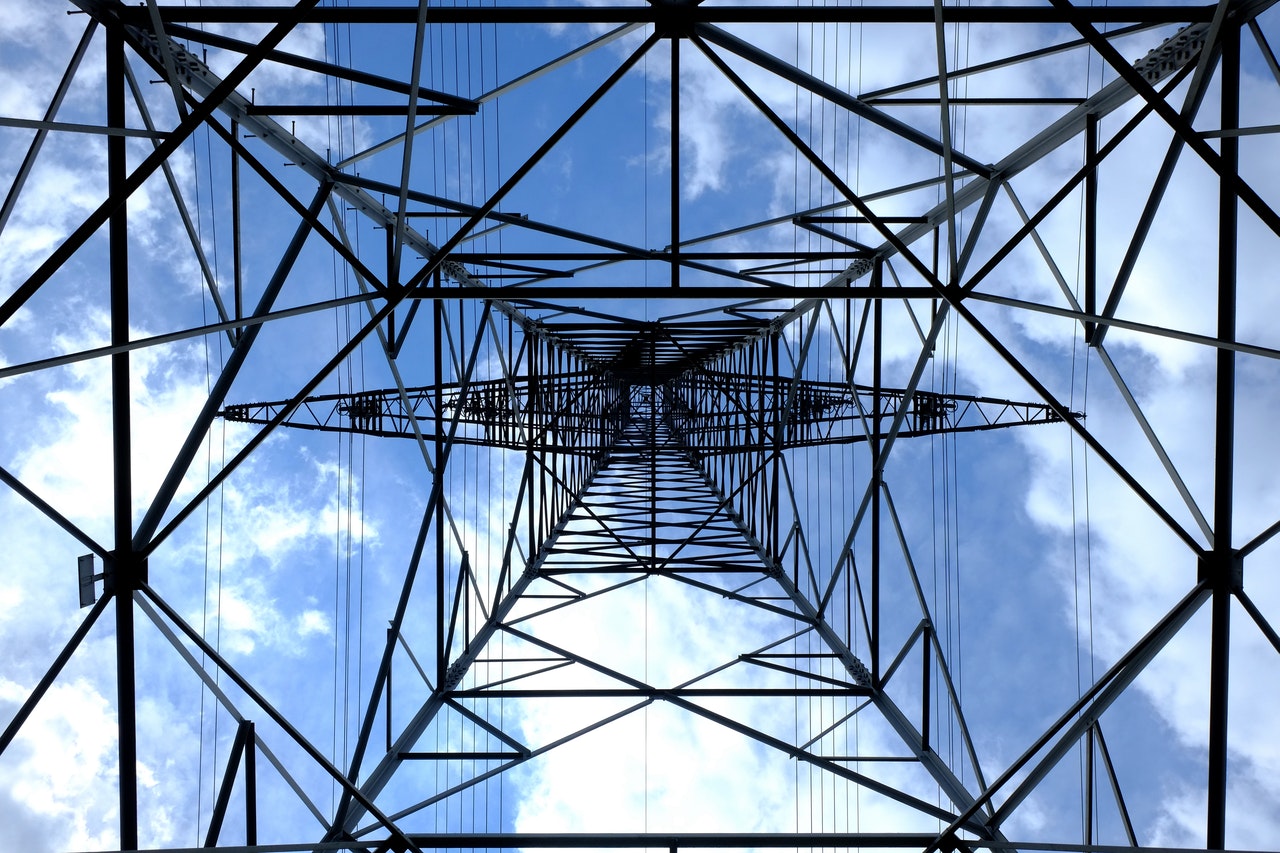 We depend on the internet for so many things, including entertainment, socialization, and work. So, we need it to be as reliable, safe, and fast as possible.

There is, however, a tough decision to make in choosing a wired or wireless internet. You can settle this dilemma by outlining the benefits of one over the other and choosing the option that better suits your needs and requirements.

Generally, a wired network is more reliable and faster than wireless internet, but wireless internet encourages mobility, is easier to set up, and doesn't require as much maintenance as wired internet.

That being said, Rango firmly believes in the advantages of both types of connections, and offers unparalleled speeds with our internet plans no matter what type of connection you choose. We recommend you read through this article to help yourself decide whether to get a wired or wireless internet connection for your home setup.

What is Wired Internet?

For a simple explanation, wired internet is access to the internet using a cable known as Ethernet. They are a relatively well-tested internet technology invented after the dial-up internet. It uses a cable with the namesake ethernet technology that plugs into a dedicated port on a computer to provide internet to that computer alone.

Wired networks are compatible with several forms of data transfer technology that provide internet, including optic fiber cables. In addition, they provide a stable internet connection as only one ethernet cable serves one computer at a time.

How Does Wired Internet Work?

The wired internet is a network of devices that connect using wires. Users can use this type of connection for both home and business purposes. It is also known as the "wiring" or "cable internet" because it uses data transfer cables from the network provider to transfer data from one device to another.

The data transfer cable can range from DSL cables and ethernet cables to the more modern fiber-optic data cable. These cables are usually laid physically across the service area, having been installed and running underground in a vast network.

The cable connects your computer or router to an outlet in your house. Your modem (which is usually located inside your wall) converts digital signals into analog ones so they can travel through the cable. Once at the modem, these signals are converted back into digital ones and sent to your router.

Your router receives this signal and sends it out over the airwaves to all your computers and devices via your ethernet cable.

What is Wireless Internet?

A wireless connection is a network of devices connected via radio waves. These waves are transmitted by antennas attached to the devices.

They work much like a traditional wired connection. However, it connects to a wireless access point instead of a physical cable.

An access point is a small box that allows several wireless-enabled devices to connect to the internet simultaneously. For example, if you have a laptop, tablet, and smartphone, you could set up three separate connections to the internet and share the bandwidth among all three devices.

WiFi Router - This allows you to create a private network within your home. All devices connected to the access point become part of the same network.

To get a good connection, you must first purchase an access point (in this case, a router). The router receives the signal from the mast, and all devices connected to the router gain access to the internet through Wi-Fi.

Wireless networks operate on two frequencies, 2.4 GHz and 5 GHz. The former serves long-distance data transfer better than the latter, but it is slower.

Which is Better: Wired or Wireless Internet?

Choosing which is better between wired and wireless internet depends on your needs. However, here are some of the criteria you should consider before making your choice.

In almost all cases, a wired connection is faster than a wireless connection. This is because wired internet directly feeds into the data cable that's connected from the internet access point to your device. This setup causes little to no interference and also ensures that there's no loss of speed.

On the other hand, a wireless internet connection uses radio waves to transmit the signal, and as a result, they are much more susceptible to weakening over longer distances and interference from other signals that are being broadcast in the area.

With the right tools and services, however, the speed difference between wired and wireless connections is usually negligible, especially with the invention of Gigabit internet.

A wired internet connection is more stable because it is faster than a wireless connection. They are closed against interference as one ethernet cable plugs into one PC.

On the other hand, wireless internet connection can be seen by other devices, which can compromise its reliability and stability.

A wired internet connection is not mobile. You can only use your PC where your ethernet cable can reach it. However, a wireless connection supports mobility, which is why it is commonly used with smartphones, laptops, tablets, and other mobile devices.

Ease of Set up and Maintenance

Due to the need for wires and switches, a wired ethernet connection takes longer to set up. You may even need the services of an internet networking professional to get the configuration correctly.

Wireless internet connection is easy to set up, and its maintenance is easier as there are no wires to connect or switches to pay attention to.

Because wired internet is closed to other internet users, it is safer than wireless internet. However, Wireless internet is visible, and if security is not set on a router, any device can join the local data transfer channel to compromise the data.

If you're looking for a fast, reliable, and easy way to connect your devices to the internet, you should consider buying a wireless connection. However, If you're interested in having complete control over your connection, you should install a wired connection.

For most people, choosing between a wired and wireless connection boils down to personal preference. So if you're not sure what type of connection would work best for your needs, you can always ask us here at Rango. We have the experience and expertise to provide the best kind of internet service that best suits your needs.