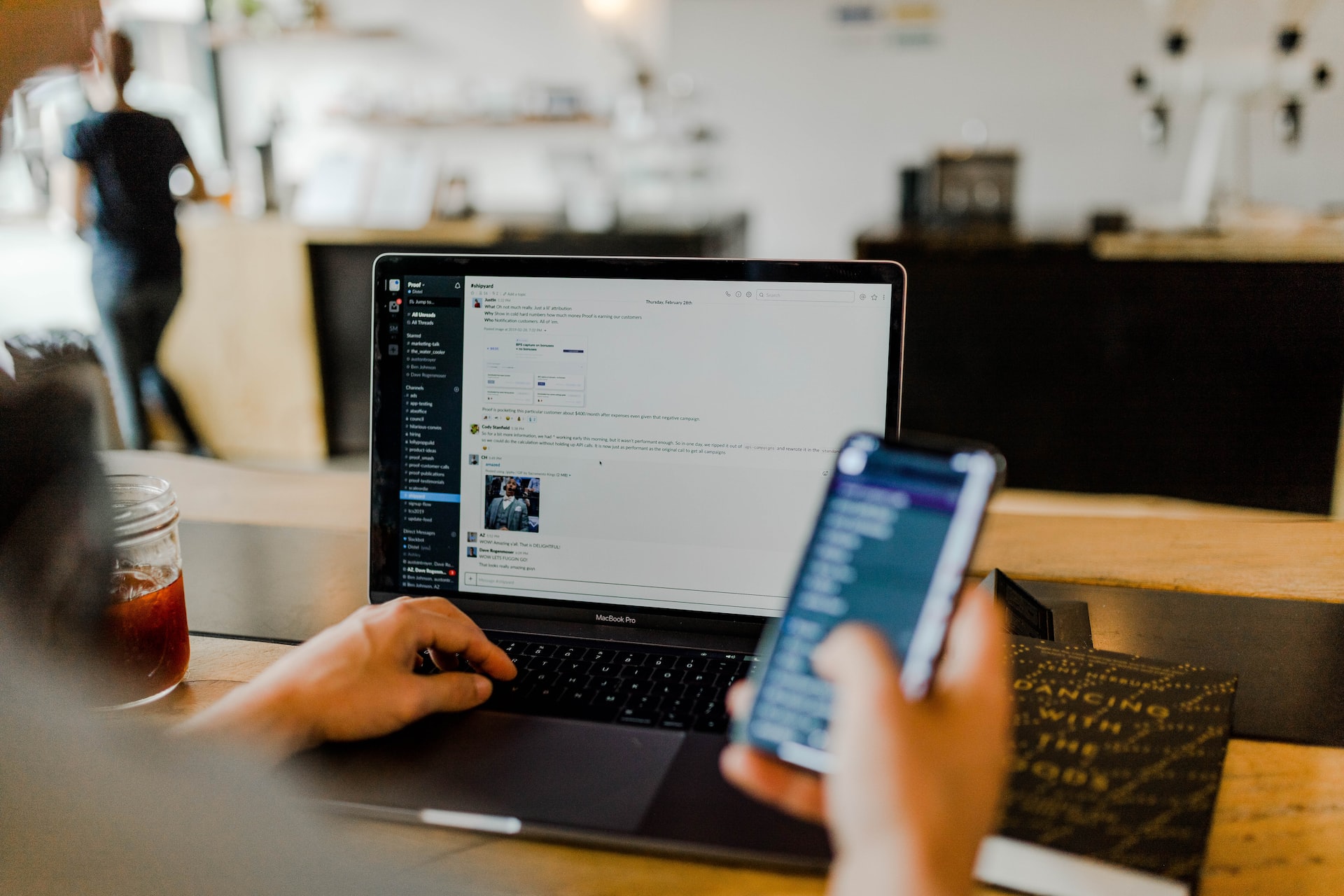 WiFi is a technology that uses radio frequency to communicate or transmit data between two or more wireless devices and forms the basis for modern Internet service technology. It has seen different stages of improvement over the years, and each generation is designed to build upon and be more efficient than the previous generation.

With the rapid growth of internet-based businesses and activities, there is a high demand for new WiFi technology, particularly the relatively new WiFi 6 option that has sparked curiosity about its features and how it differs from the previous WiFi 5.

To start, it’s important to remember that WiFi generations have been renamed for marketability purposes and ease of understanding, going from the 802.11 series to WiFi names. For example:

When comparing WiFi 5 vs WiFi 6, it’s important to discuss the key differences between both technologies, as well as their features, pros, and cons. Having these details will paint a better picture about their capabilities and help you decide which option is better for you and your household.

WiFi 5 has many innovations that improve on the previous generation's shortcomings. Most generations before WiFi 5 are no longer in use, as they are simply obsolete and do not provide as much convenience as WiFi 5.

This WiFi standard was designed to operate on two different frequencies to reduce congestion and increase speed. While this technology is an improvement from WiFi 4 and other older generations, it has its own pros and cons to keep in mind.

WiFi 5 operates on two frequency networks -2.4GHz and 5GHz. Unlike the previous generations that operated on 2.4GHz only, WiFi 5 allows users to switch between its two frequencies to suit their needs.

This offers flexibility and the ability to swap over to less congested WiFi bands when necessary to get the best connection. This also means that regardless of whether you’re using an older device that only supports a 2.4GHz connection or a newer device that can make use of either, you only need one router to service all of your platforms.

Some WiFi 5 routers automatically switch between 5GHz and 2.4GHz frequencies automatically based on which connection is stronger or works more effectively.

WiFi 5 is much faster than all the older generations, boasting transfer speeds of up to 3.5 Gbps. With this speed, you can get data from the broadband at a faster rate than the older WiFi types, which allows you to enjoy faster downloads and avoid buffering during video and music streaming.

WiFi 5 has a shorter effective range for astable connection, as the 5GHz frequency is more prone to interference. Also, its signal is weakened when travelling through walls and flooring, and it’s more susceptible to interference from other wireless devices on the same frequency.

Wifi 5 is often not compatible with devices using the previous generations that don’t support 5GHz frequency.

The cost of getting WiFi 5 or purchasing devices compatible with the generation is higher due to the modern hardware and costs associated with set-up and ongoing service.

WiFi 6 is the latest WiFi generation, marked by one significant new feature: the ability to transmit data in a highly dense environment. Using WiFi 6, users can effectively send and receive data without much interference. In addition to the 2.4GHz and 5GHz frequencies, it can be extended to the 6GHz band - this model is called WiFi 6E.

WiFi 6 can help preserve your device's battery life through the target wake time (TWT) feature. It makes the device wake up for data transmission and sleep in the absence of data transfer, which conserves the battery life of your device.

WiFi 6 boasts speeds that are even faster than WiFi 5, and even with multiple devices connected to it, there is little to no slowdown in individual service performance.

Devices that support the older WiFi generations like WiFi5 are also compatible with WiFi 6, which is extremely convenient for users who don’t want to upgrade their devices alongside their WiFi.

WiFi 6 and devices that support the technology are cutting-edge, which means they won’t be present in anything but the more recent models and devices. This usually means that customers looking to use WiFi 6 will need to upgrade their hardware, which can be pricey.

WiFi 6 also has a smaller range than older technologies, which means that it’s not as effective at sending out signals over large households and office spaces.

Let’s make a direct comparison between the two to see where they shape up on specific factors important to Internet users.

Key Differences Between WiFi5 and WiFi 6

The difference between WiFi 5 and WiFi 6 include:

Differentiating WiFi 5 vs WiFi 6 capacity, the former allows a maximum of 4 users to access the network without interference from any of the devices. WiFi 6, on the other hand, offers a capacity two times larger, allowing a maximum of 8 users on its band. So, up to 8 users can access data uninterrupted on its frequency band.

Unlike WiFi 5, WiFi 6 boasts a 3-step security verification that secures all networks on its frequency. The WiFi 5 security measures are the WPA and WPA2 security protocols, both of which have been around for longer and are more vulnerable to creative hackers.

WiFi 6 has additional security features that greatly reduces the odds of a security breach. WPA3, in addition to the other security protocols, makes WiFi 6's security solid.

Looking at the WiFi 5 vs WiFi 6 range, there is virtually no difference, as both of them have relatively short-range connectivity.

Unlike WiFi 6, WiFi 5 is not compatible with the older generations.

So is WiFi 6 worth it? WiFi 6 has a few added features that make it more effective than the previous WiFi generations. This means that the average users can carry out their online activities faster and with a reduced latency period.

Its strongest benefit, the ability to provide a strong, reliable connection regardless of the number of users, can be very beneficial in large households or commercial settings. For those willing to pay the costs of upgrading, WiFi 6 can definitely be worth it.

However, when analyzing WiFi 5 vs WiFi 6, it’s important to remember that we’re comparing anew technology that’s been designed to build and improve on its predecessor. WiFi 5 is still perfectly serviceable in today’s world and offers great features that won’t detract from the average user’s experience.

Whether you’re using WiFi 5 or 6, you can enjoy a secure, speedy, and reliable internet connection using Rango. We have a variety of HiFi internet plans to suit your unique needs, providing affordable and blazing fast broadband to underserved areas.