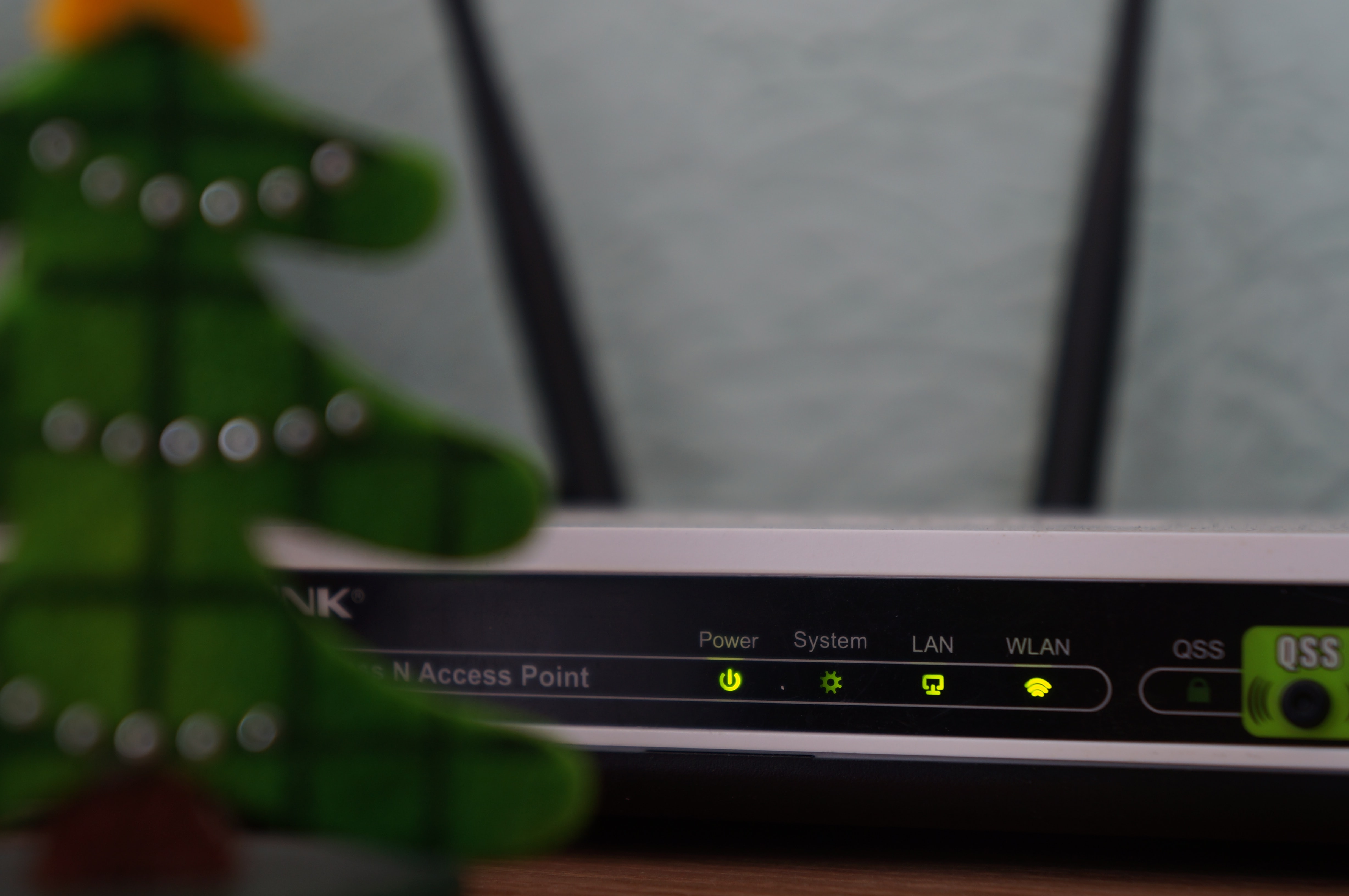 So, it’s no surprise that the number of people using the internet is increasing every day, resulting in traffic congestion and a reduction in access speeds for all users. Apart from this, several other factors affect the speed and quality of internet connection, including location and type of connectivity.

To improve our internet experience, better internet access options are being invented, and one of the improved options is the Dual Band Router. If you have been pressed for a faster and better internet connection, it may be time to upgrade your router.

To make things clearer, let’s begin going over what is a Dual Band Router.

Before we go into answering “what is a dual-band router”, let's take a little detour to understand the meaning of dual band. It refers to the feature that allows a wireless device to function in two different frequencies at the same time; in this case, dual band meaning the 2.4 GHz and 5 GHz frequencies. These can be alternated in a device or used simultaneously if one of the bands is slow or interrupted.

Many older devices use 2.4 GHz, which has contributed to traffic congestion on this frequency as most devices function in it. This problem ushered in the newest band technology - the 5 GHz band - to help decongest the traffic on the older frequency and offer faster speeds alongside it.

Take the 2.4 GHz as a one-lane highway that is often crowded at rush hour - a problem resolved by the introduction of the 5 GHz .In this scenario, the 5 GHz represents not only an upgrade in technology and transmission speeds, but also an additional lane that helps to reduce the traffic on the older bands.

In addition to allowing higher data transmission speeds, since some older devices also don’t make use of the 5 GHz frequency, traffic on the band also tends to be less of an issue. The 5 GHz frequency nowadays usually serves as the primary band, with the 2.4 GHz band as a backup or support, to offer you faster and more efficient internet access.

Here are some of the strengths and weaknesses of the 2.4 GHz frequency

●      It transmits strong signals overlarge spaces. This means that even as you move farther away from the device transmitting an internet signal, the quality of the network remains relatively the same.

●      It more easily penetrates solid obstacles such as floors and walls. You don't have to be in the same room as your device (router) to access internet data successfully.

●      The 2.4 GHz frequency experiences a lot of traffic, eventually affecting your internet speed.

●      It is prone to interruptions from other networks as well as household devices such as microwaves, baby monitors, security cameras, and every other device that functions on this frequency.

To sum it all up, 2.4G Hz frequency covers a large area and can penetrate solid obstacles but at a slower rate.

●      It is a better option for activities that use the most bandwidth, such as video and audio streaming, online gaming, and video conferencing.

●      It is faster and less prone to traffic as fewer devices have features that allow them to operate on this band.

●      The 5 GHz band is less affected by other nearby devices. You can be on this frequency without interruptions from close by devices or household appliances. As a result, your internet speed and consistency remains uninterrupted.

●      It cannot broadcast over a large area, unlike the 2.4GHz, meaning you may have to bring your devices much closer to the source for a strong internet connection.

●      Barriers like walls, have much more of an effect on the overall signal quality.

The 5 GHz frequency can broadcast at a faster rate over a smaller coverage area without interference from nearby devices. So if you live in a crowded apartment, it is more efficient to use the 5GHzfrequency to avoid the traffic congestion you may encounter on the 2.4 GHz frequency.

Knowing this, we can move to the main question: what does dual band router mean? Essentially, this is a type of router that gives off wireless signals on two different frequencies, either simultaneously or one at a time. By broadcasting one or both types of frequencies, it allows your devices the option of accessing two different bands. These routers can also connect your device to the most suitable band for internet access, offering stronger internet signals and reliability.

How Does It Work?

Some routers are dual-band routers that can automatically route your devices to the band that offers stronger internet signals.

Most times, the device you use for internet connectivity chooses what frequency to stay on. Your device may stay on the2.4GHz frequency for as long as it can stay connected. It would only switch if you make a command or if it cannot locate the 2.4GHz signal anymore.

In some models, choosing the preferred band is left to the routers. If it detects a fault with the band, it immediately switches to the more suitable frequency. This is called band steering. If your device is not configured to operate on a certain band, your router will not be able to make any changes.

New dual band models support the MU-MIMO technology, allowing your device to interact with multiple devices simultaneously. MU-MIMO, known as the Multiple User-Multiple Input Multiple Output technology, allows you to use multiple devices with less effect on the speed. For example, streaming online on one device and online gaming on another, using the same internet access without negative effects on your bandwidth speed.

Dual-band routers may be more expensive than single-band routers, but they are definitely worth it. They offer a wider connectivity range and better stability, and since they operate using a wider range of bands, they can help you avoid interference and thereby enhance your internet experience.

For more efficient internet speed and reliability, you need a good network provider like Rango to cater to your different needs alongside devices like dual-band routers. Rango offers great HiFi plans that’ll help you run a smooth operation, whether it’s in your business, when you’re gaming or while performing other high-bandwidth activities.