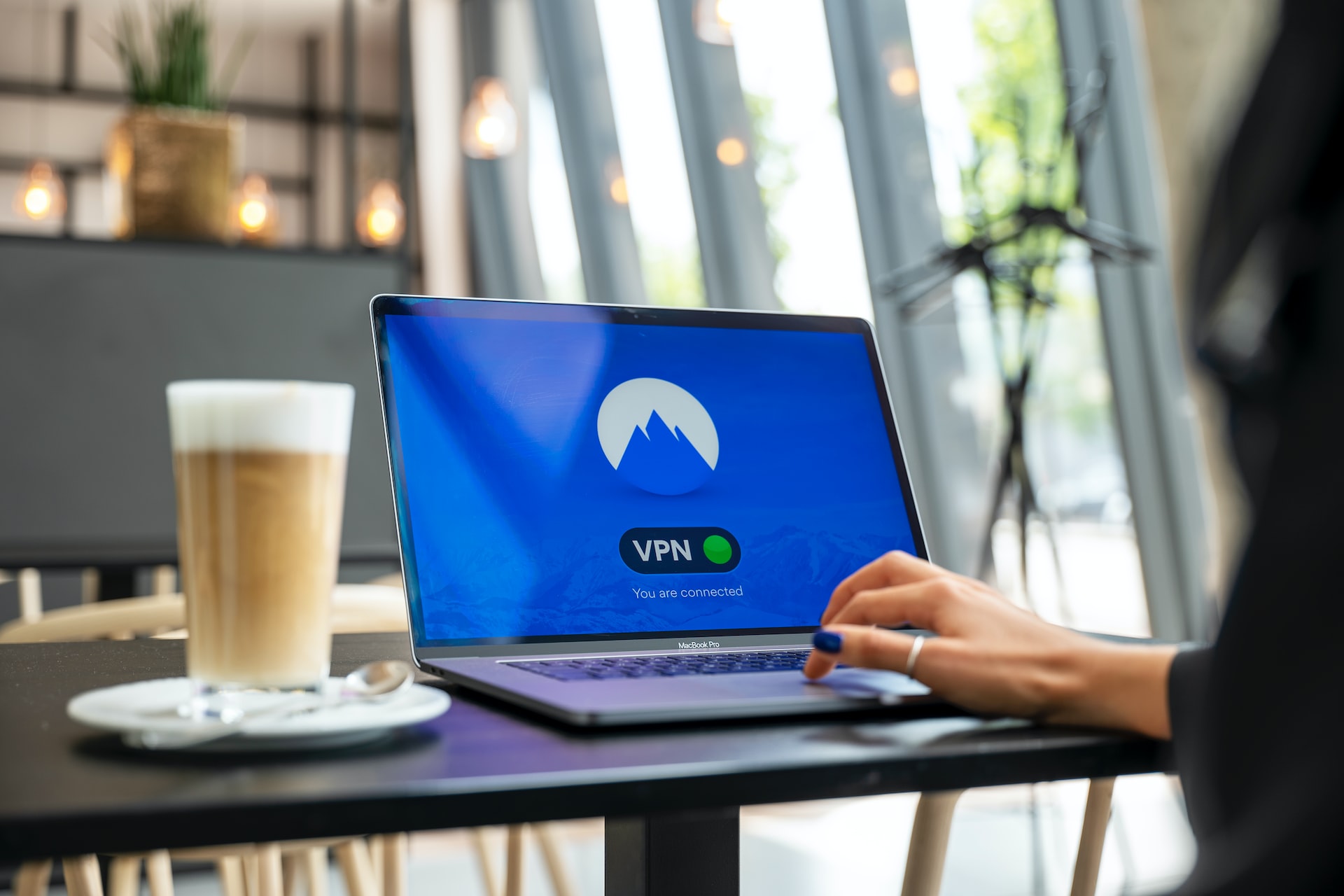 In reality, we like to keep certain parts of our lives private and confidential. The thought of someone following or peeping in on our activities can be disturbing or upsetting. This is no different when we’re using the internet - our privacy online is just as important as our privacy offline.

For those users that want to ensure their browsing and activities stay private, using a Virtual Private Network (VPN) is a good way to stay secure and prevent strangers from accessing your data. On top of this, VPNs also come with additional benefits, such as bypassing geo-locked content while streaming movies and shows online.

That said, the question is, “are VPNs for everyone”? Before investing in this technology, you should research the pros and cons of a VPN to be sure you’re making the right decision. You’ll find out whether the tool is beneficial to you or a waste of money.

What is a VPN?

A VPN, short for Virtual Private Network, is a service that protects your internet connection. It encrypts your data and keeps you hidden while surfing the internet, streaming a video, or carrying out other activities online by hiding your IP address.

To protect your internet connection on public Wi-Fi hotspots, VPN makes you invisible to hackers who may want to steal your data. So if you use public Wi-Fi often, you should consider working with a VPN.

A VPN is also suitable for travelers or tourists who want to stay updated on social media or access their home content from anywhere. Gamers also use virtual private networks to prevent Distributed Denial of Service (DDoS) attacks, bandwidth throttling, and to bypass regional locks and restrictions. Even in the commercial and business sectors, many businesses and offices use VPN technology to keep their data and networks safe from malicious parties.

There are four types of virtual private networks, all of which serve unique purposes. They include remote access VPNs, personal VPN services, mobile VPNs, and site-to-site VPNs.

They usually use special software to enable users to connect to a private network.

Most workplaces set up this type to allow remote workers to access the company’s private network when traveling or working from home. The employees will be able to access all the same files and software they would have in the office.

That said, some offices prefer to use cloud storage like Dropbox as an alternative because it is encrypted and more straightforward to establish.

Otherwise known as consumer or commercial VPNs, Personal VPNs are the most prevalent. With this type, individuals are free to surf the web from the security of their VPN provider’s servers. The VPN server shields users' IP addresses to protect them from hackers and fraudsters.

While the remote access VPN gives users access to a private network, the personal VPN offers users a secure connection to the public internet.

Remote access VPNs allow you to connect to a private network from anywhere, assuming you’ll stay on the same network. The IP tunnel closes as soon as you leave the network.

Like the remote access type, mobile VPNs allow users to join a local network. But it’s a better option because it retains a VPN connection even if you lose internet connectivity, switch WiFi, or turn off your device for some time. Note that mobile VPNs can be used on any device or connection.

They are used by organizations for large-scale operations. It provides a secure way to share resources between branches indifferent locations by combining their respective networks.

There are many advantages of a VPN based on their classifications.

While the thought of getting a VPN seems enticing, the technology may not be for you. So, it’s best to consider the VPN pros and cons before deciding whether to use a VPN or not.

If a VPN is more detrimental than beneficial to you, there may be other options to achieve your needs. For instance, gamers, video streamers, and other heavy internet users, who want to avoid ISP throttling, can opt for ISPs that don’t throttle or carry data caps, like Rango.

Rango is a quality internet service provider that provides a fast and reliable connection to users and ensures their internet connectivity is not throttled. We offer a variety of HiFi internet plans to suit different needs.