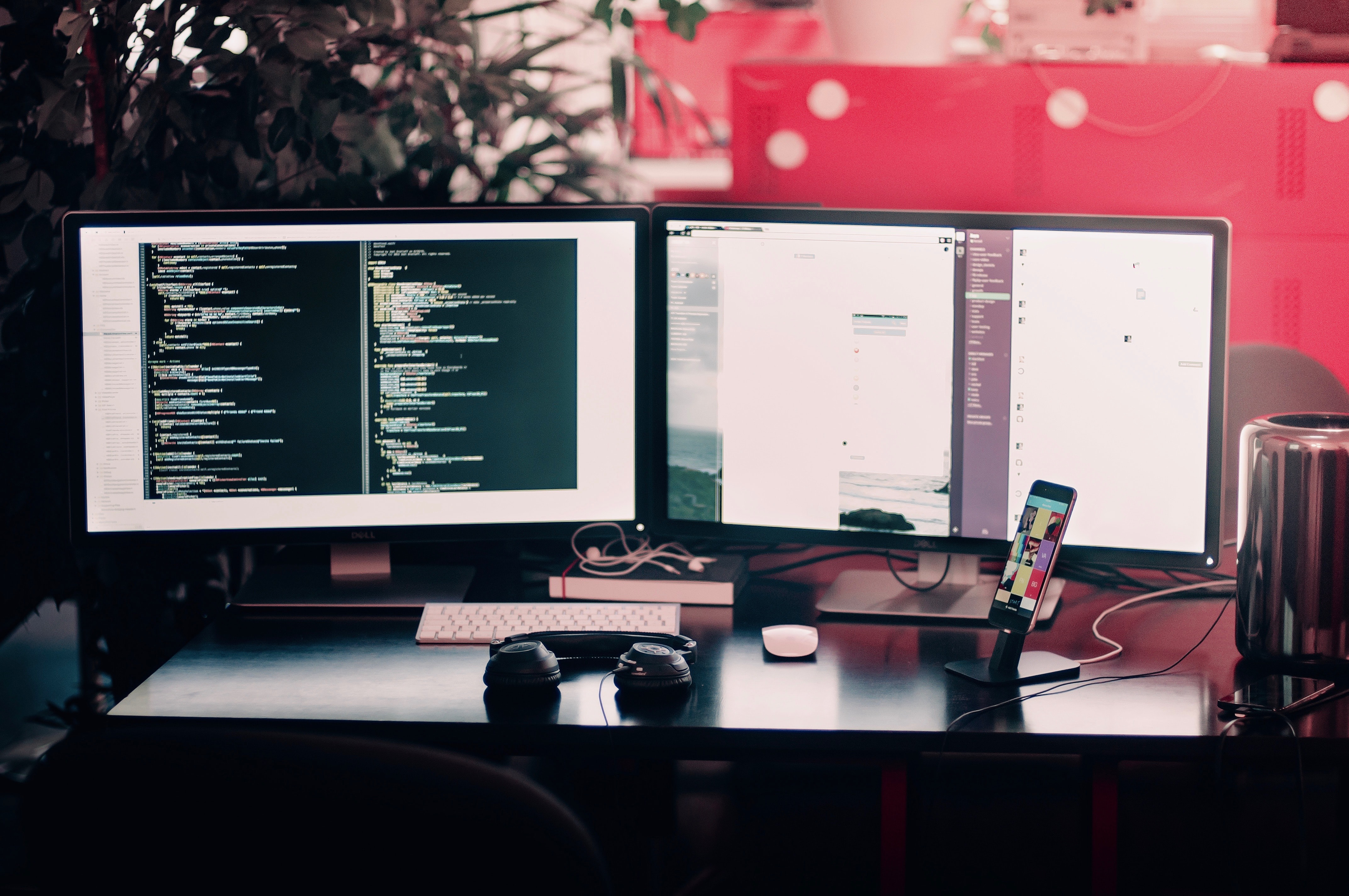 For those that are new to internet usage or unfamiliar with the technical terms used by Internet service providers, it can be difficult to understand the difference between similar sounding terms. One such example is megabyte vs. megabit, which can be extremely easy to mix up. They have similar sounding pronunciations, and there’s often little to no context provided by some Internet service companies that throw the terms around.

As a result, some Internet subscribers might be worried when comparing megabytes vs. megabits, while some are simply curious to expand their knowledge and get a better grasp of the lingo. We’ve put together a concise guide to help readers answer the question “what are megabits?” and to help them understand why itmatters within your ISP’s service agreement.

What are megabits and how do they differ from megabytes?

Some readers might be familiar with the binary system of storing information, but for those who aren’t, here’s a breakdown. The smallest unit of information is known as the bit, which is short for “binary digit”. The value stored can either be a 0 or a 1, which means that it’s also considered to be either “on” or “off”.

When8 bits are storing information, they are collectively known as a byte. Depending on the several different combinations of on and off states for each bit, each byte can store unique information. This also means that bytes are the smallest form of data storage and preserved computer memory.

Note that to distinguish between them, megabytes and megabits are denoted differently; a megabyte is shown as MB, while a megabit is represented with Mb, which makes an important distinction that we’ll cover next.

How do megabytes vs. megabits affect Internet services?

Now that we know that megabytes versus megabits compare units of information, we can move on to terms that are probably more familiar, like “Mbps”. These are often used to denote the speeds being offered by ISPs, as you can see with our own HiFi Internet service plans.

As some readers might have guessed, Mbps refers to “megabits per second”, and corresponds to the number of megabits being exchanged between two different computers or devices every second. Since megabits are units of information, having a higher Mbps means that you can send more information between two points at a faster rate.

Almost all Internet service providers will represent their speeds in megabits per second. Current technology and limitations make it complicated to present in megabytes per second, so while it’s possible, it's almost never used as a measure of Internet speed.

When do we use megabyte vs. megabit?

There is a clear difference between the usage of megabyte vs. megabit when it comes to notations, and they’re usually used mainly in two specific situations: memory storage and internet speeds. This comparison boils down to the uses of the base bit and byte units.

Bytes in general refer to sets of 8 bits, which means that they’re better suited to measuring memory storage. In the past, megabytes worked as the standard unit for measuring memory, but we’ve come a long way since then with our technology; nowadays, most competitive memory storage options are measured in gigabytes(GB) and terabytes (TB). In general, however, hard drive capacities for computers, tablets, and phones, as well as external storage options like USBs and SSD cards are all measured in byte units to represent the full extent of storage capacity they offer.

On the other hand, bits are much more suited towards measuring the speed of information transmission across the Internet. To build on the issue of technology mentioned before, data from the web is broken up and transmitted to your device in fragments known as packets, and are reassembled at their destination before being received. This process is erratic, and not all the information from the 8 bits of a megabyte may be received at the same time. Instead, it’s much easier to measure speeds by their individual bits, which gives a more accurate measure of the speeds involved.

Why does megabyte vs. megabit make a difference?

When it comes to both data storage and internet speeds, the simple distinction of megabyte vs. megabit can make a huge difference. In both cases, you’re looking at a difference on a scale of 1:8, which can be critical to note depending on the situation, especially when making a purchase or signing a contract.

For example, a USB storage device or SSD that’s advertised with a storage of 256 Mb might lead you to believe you’re getting an average amount of storage space with 256 megabytes. However, failing to notice the lowercase letter means you’ll actually be getting a storage device that can only hold 32 MB worth of data.

In a similar vein, if someone unaware of the difference regarding megabytes vs. megabits downloads a 250 MB file at 100 mbps, they might assume that they can complete their download in a mere 2.5 seconds. However, since they’re off by a factor of 8, it’ll actually take 8 times longer, or 20 seconds, to download the file.

These differences scale up, especially with bigger file sizes and speeds, which means having to wait much longer for your downloads, or running out of storage space way faster than you would expect. Both can be frustrating situations, and knowing the difference between megabyte vs. megabit is key to avoiding any issues.

If you’re looking for top speeds and quality service, Rango has you covered. We want to make topics like megabytes vs. megabits easy and transparent for our customers, and we’re always ready to answer any questions you may have about your Hi-Fi Internet plan. If you’re looking to switch, contact us today and get started!