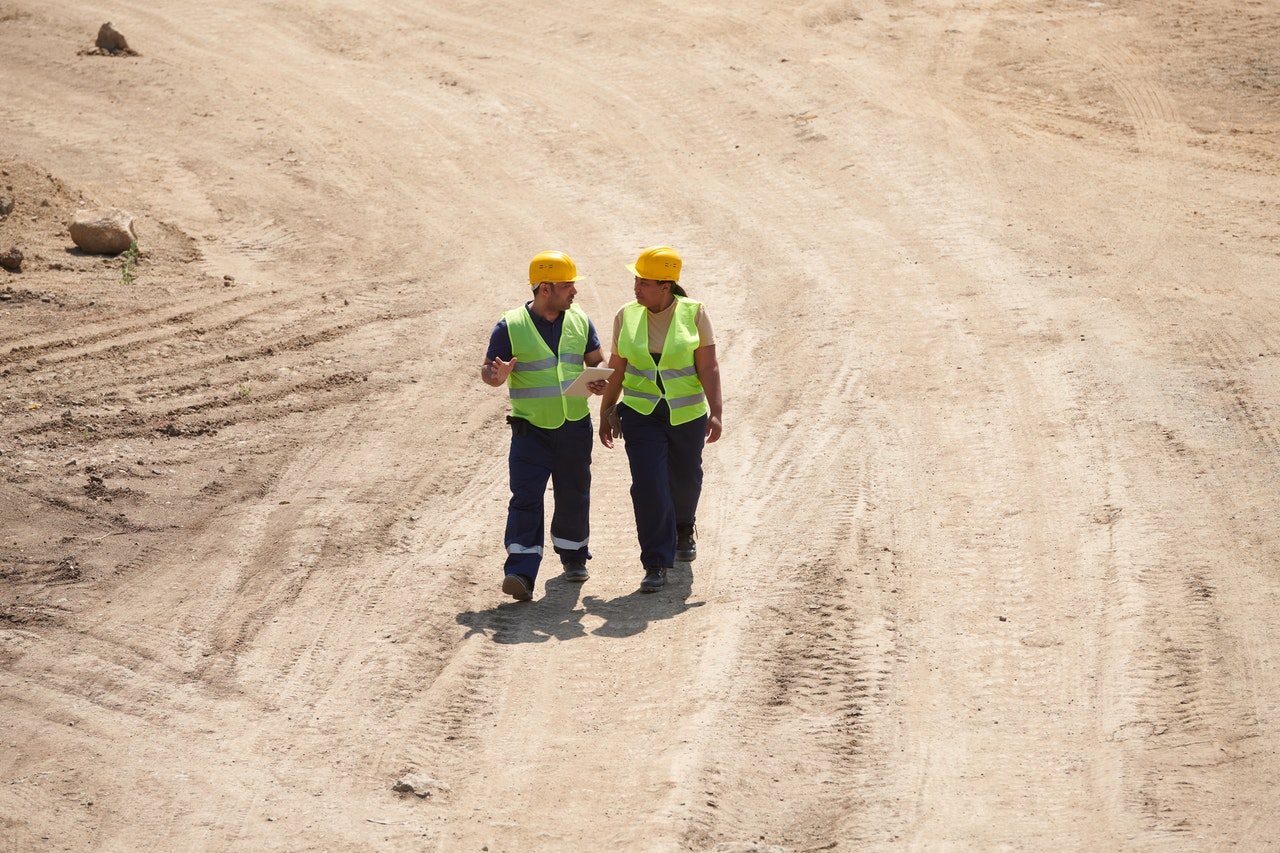 With the increased internet use for online video games, virtual reality, and heavy data transfer, there is a constant need for high-speed internet services. And this is exactly what the gigabit internet offers.

But what exactly does gigabit mean, and how fast is gigabit internet?

Gigabit internet is becoming increasingly popular and for obvious reasons. It provides download speeds of up to 1000 Mbps and an upload speed that matches the download speed.

While some critics argue that gigabit is overkill for the average internet user, others tout gigabit's superior speeds, claiming that it will allow consumers to stream ultra-high-definition video streams, download large files, and play graphically-intensive games without lag or buffering.

Despite this, it's still up to individual consumers to decide whether gigabit Internet is worth it for their homes. Some industry experts predict that gigabit will soon become the new standard in the U.S.

At Rango, we provide some of the best gigabit internet plans, and we want you to know what it's all about. Let's go over what is gigabit internet so you'll be able to decide if it's worth getting a plan based on its benefits and downsides.

What is Gigabit Internet?

Have you ever thought of downloading a large file of about 100GB in less than a minute? That's what gigabit internet offers to its users. It is a swift data transfer technology that uses end-to-end optic fiber from the service provider to your home.

It reserves the use of optic fiber-optic lines as with the previous broadband internet but will only function in areas where there is fiber-to-the-premises (FTTP). If you live in an area where there's no optic fiber leading to your home, you can't have access to the gigabit internet service.

The biggest upside to the gigabit service is its almost equal upload speed compared to its download speed. It allows its users to upload heavy files in little time and eliminates the need to wait for long before completing an upload, especially when your internet is shared with others.

Is Gigabit Internet Worth it?

It's normal for people to question new technology - we often get hung up on what it's called and what it does, rather than whether it has a use and is worth our time.

Since we've ditched watching videos on Blu-ray and taken up streaming videos online, we've always sought faster internet to improve the quality of video we see and eliminate buffering.

While we don't have a problem with buffering anymore because we have faster internet speeds now, we still have to deal with lower-quality streaming videos. This is because video service providers, such as Netflix, automatically determine which video quality is best for us based on our internet speed.

With gigabit speeds, we can watch 4K videos without breaks in streams and maintain the same video quality throughout the series.

You also do not have to worry about sharing broadband internet with others at home. With gigabit internet and its download speed, everyone can watch high-quality videos and still have some space left on the broadband.

Many people engage and socialize during online game contests, and one of the things that can mess up their experience is lag, caused by slow internet upload speed. Lag is a situation where gamers' commands from their console take some time before they're expressed on the screen.

With the world expanding into virtual reality and the Metaverse gaining prominence, there's a demand for faster internet speed to keep up with the activities in the virtual reality environment.

Virtual reality and 360-degree videos provide an immersive media experience central to the activity. With avatars, you can get a better sense of virtual reality, and with gigabit internet, you can be a part of the action faster and get off the virtual reality faster.

The loss of data and files has shown us the importance of always having backup storage. While hardware backup storages are still in use, the availability of cloud storage in immense sizes from the likes of Google has made backup storage easier.

With a tap of an icon, you can have your files stored in a secure cloud account. However, you need a fast internet upload speed to achieve seamless large file backups.

One factor that frustrates remote workers, especially those that have to download and upload large files to a remote server, is a slow internet connection.

Gigabit is a fast internet service with larger broadband speeds than the regular ones. As a result, large files will be sent and received faster with their download and upload speed, improving your productivity.

The Cons of Gigabit Internet

Will not Work On Old Internet Technology

Gigabit internet works mostly with an optic fiber cable and specialized adapted cable from some internet service providers. While it is possible to upgrade to gigabit internet connections on your existing router, it may not have the capacity to function to its full potential. In addition, you'll need internet technology that's only about a year old.

While most major cities now offer gigabit internet, not all areas do. So make sure that you check the availability of fiber-to-the-premises (FTTP) in your area before deciding.

While downloading and streaming everything at speeds of up to 500Mbps may sound like a pipe dream to some, it's actually becoming a reality for more and more people.

Rango currently offers high-speed internet plans that use modern technology and the fastest internet speeds to keep you connected.