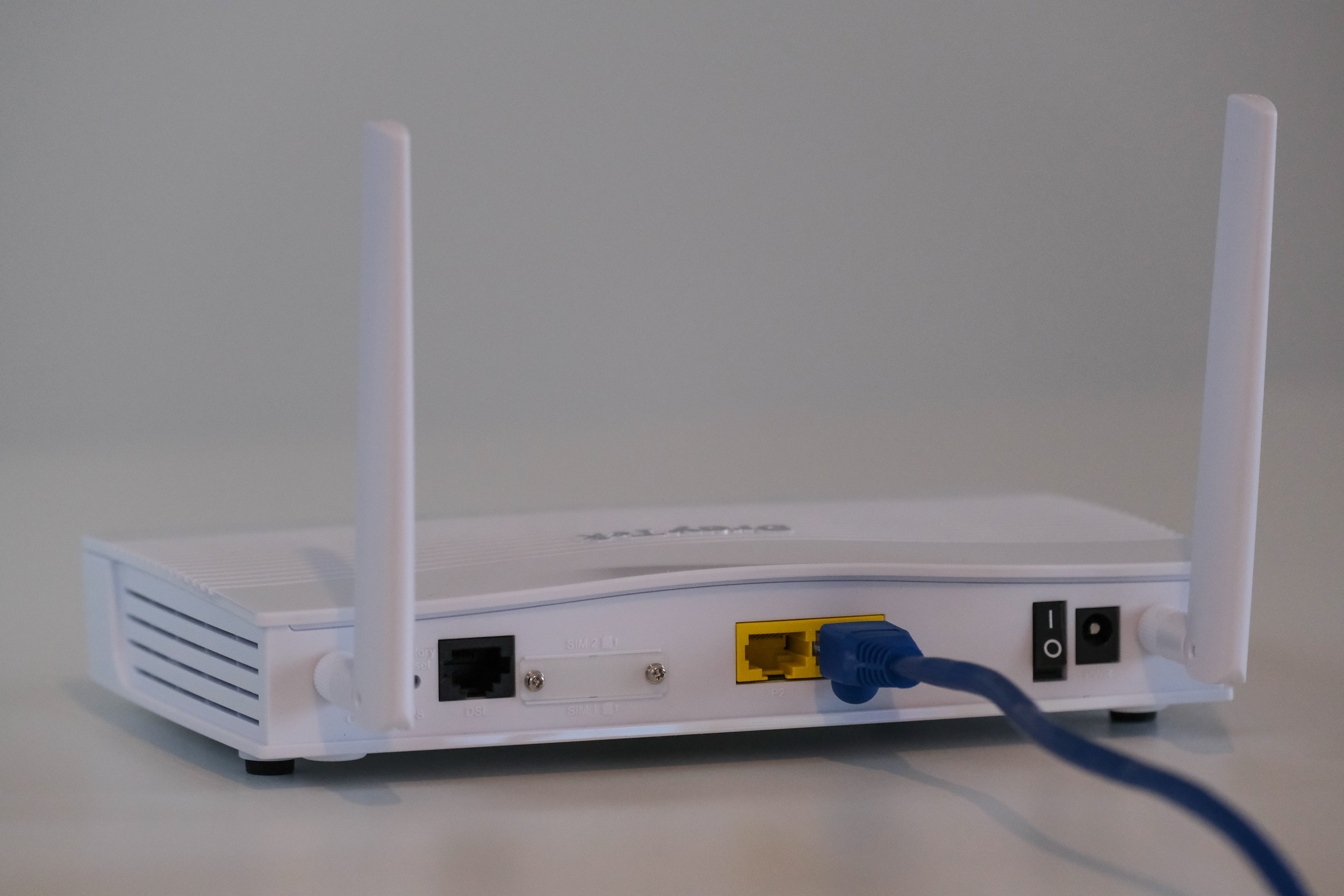 We live in a world where wireless connections are more important than ever before. In this setting, connection devices like routers are important in helping many people access and stay connected to the internet through wireless means. But not all routers are the same, and your type of router you use can greatly impact your internet user experience.

There was a time when single band routers were at the forefront of technology; nowadays, we have dual band and even tri band routers, showing us how far we’ve progressed since then. If you're looking to purchase a router, you may be wondering what the difference is between a dual band vs single band router.

These two devices are different in performance, and you will notice better speeds if you correctly manage the GHz frequency band for your local devices. This article will help you understand the differences between the single and dual band routers, so read on to learn more.

What Is a Single Band Router?

As the name implies, a single band router is a device that employs one frequency band (2.4 GHz) to relay wireless signals.

Older single band routers utilize the 802.11gstandard that supports up to 54 Mbps data speed. However, more recent single routers use the Wireless-N (802.11n) routers that operate on a 2.4 GHz frequency and offer a theoretical speed of up to 800 Mbps.

The single band router is usually best suited to cover an area with few devices. It can become slow in busy environments like crowded offices and complexes with several signals going about. This is because its signals are much more vulnerable to electronic interference.

That being said, the single band router is also great for surfing the web and sending emails, among other activities that don’t use too much bandwidth. These products are readily available, economical, and are usually found handily at any electronics store.

It’s also worth noting that since this type of router is limited to a single frequency band, it is cheaper than its dual band counterpart and provides great functions for smaller areas.

What Is a Dual Band Router?

Since our technology as a whole has continued to evolve, wireless connectivity has also improved leaps and bounds in recent years. As such, introduction of the dual band router marks an important mile stone in our progress towards better speeds and functionality.

As the name might suggest, a dual band router can transmit two frequency types - 2.4 GHz and 5 GHz. This type of router permits wireless internet access on either 2.4 GHz and 5 GHz frequency bands, which mayor may not be transmitted simultaneously.

These dual band Wi-Fi routers use the newer 802.11ac (Wireless AC) standard and theoretically cap internet speed at 5,300 Mbps or higher, but this varies greatly based on the manufacturer and the quality of the device. Performance-wise, the dual band router operates at a better speed and stability than single routers, and this gives the former more flexibility. They are also much more resistant to interference from other frequencies and bands, making them ideal for activities like high-resolution gaming, heavy video streaming, and more suitable for busy environments like a large office.

That being said, 5 GHz frequencies have a shorter range than 2.4 GHz frequencies, which can limit the distance that the router can effectively broadcast a signal. Furthermore, while a dual band router is easier to setup, it also tends to be more expensive when compared to the single band router.

In this section, we'll be comparing the dual band vs single routers using different criteria.

The single band Wi-Fi has a slower speed but a longer range. It is mainly designed for low-bandwidth activities like web surfing, watching videos, and sending emails.

On the other hand, the dual band router has a longer and better range and hence, a better signal strength. It uses both 2.4 GHz and5GHz bands allowing you to easily switch between the frequencies depending on which is most suitable at the time. This router is more appropriate for online video streaming and gaming. In addition, you can use a Wi-Fi extender to further enhance the signal reach.

Unlike the dual band router, which supports two bands of 2.4 GHz and 5GHz, the single band router uses only the 2.4 GHz frequency, which has slower speeds. With this router, you may experience frequent lags, interferences, limits in speed, and connection issues.

When looking to purchase routers, compatibility is a significant criterion. Not all devices can support both 2.4 GHz and 5 GHz bands. The single router broadcasts on the 2.4 GHz frequency and, thus, is compatible with many wireless receivers.

However, the dual band router is different as it can connect to devices compatible with 2.4 GHz and 5 GHz frequencies simultaneously. If there are no 5 GHz compatible devices around, it can instead utilize the 2.4 GHz band.

The dual frequency band router has a longer range than the single alternative. Single routers are most appropriate for smaller rooms and businesses, whereas dual band Wi-Fi is suitable for large environments and organizations.

The single band routers are cheaper and don't include modern features like device prioritization or APP-based monitoring.

A dual band router is more expensive, costing up to two or three times the price of a single router. As expected, it comes with more modern features and provides up to three times its counterpart's upload and download bandwidths.

Choosing the type of router to purchase depends on your use. If you occasionally browse the web, check emails, and need a Wi-Fi connection for your daily tasks, single band routers are ideal for you.

On the other hand, if you want a more robust connection, live in a bigger city, or want to connect to more devices in your home or office, consider getting a dual band router.

Although the dual band router may appear to be more efficient, it also comes with its cons. Asides from being more expensive, if your network adapter doesn't support the 5GHz band, you won't be able to access the functions of the 5 GHz range.

Rango offers quality HiFi internet plans to serve your various internet needs - from high-resolution video streaming to running your online business. All our connections are tested and vetted by our experts using state-of-the-art equipment. Also, customers receive a premium router with their service that has been tested for compatibility and designed to ensure a seamless interaction.