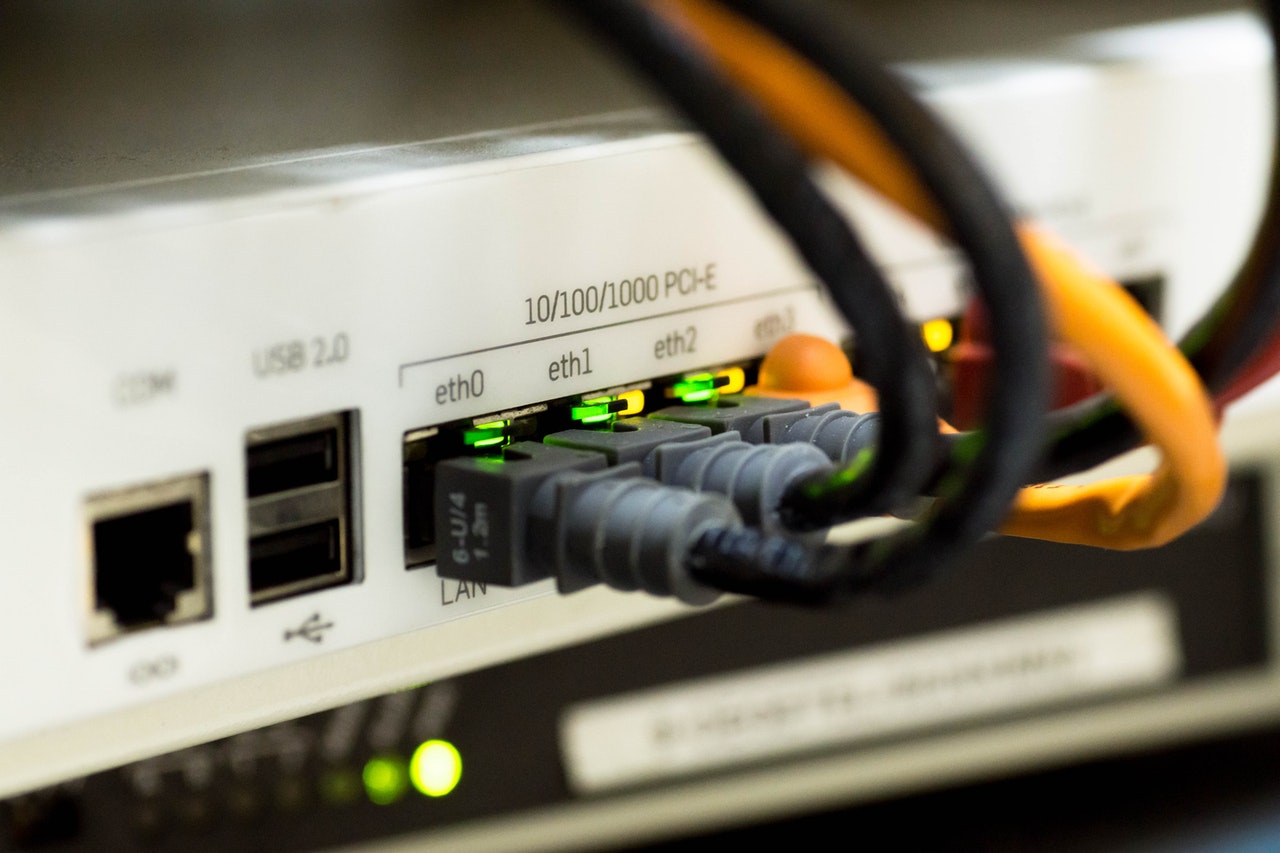 Is broadband WiFi? Not necessarily! While you might have heard the terms broadband and WiFi within the same context, it’s important to note that they aren’t the same thing. Broadband refers to a type of data transmission using the high-speed internet, while WiFi uses radio frequencies and transmissions to move unwired data.

Broadband and WiFi are phrases that might be regularly used interchangeably due to how comparable they are; however, they imply key differences that you should be aware of when selecting the right option for your home.

For example, it’s entirely possible to have a broadband internet connection that uses WiFi, depending on how you're connected to the network . So, to clear things up and answer the major question, “what is the difference between Broadband and WiFi?”, we’ll go over the specifics within this article.

What is a Broadband connection?

Apart from the mixup between Broadband and WiFi, there also tends to be a misunderstanding that occurs between recognizing Broadband internet and cellular network options. Broadband internet connections work using cables and service networks directly, while cellular "broadband" networks use 3G, 4G, or 5G towers that send out signals and connect to the web.

Almost all internet nowadays is offered on broadband, since it’s a huge step up from the previous dial-up Internet system. That being said, new advances are always being made in Internet offerings, such as fiber-optic Internet, which uses fiber optic cables to transmit data even faster, and allow customers faster speeds and more bandwidth than ever before. Additionally, Rango’s HiFi internet plans also make use of the latest technology to offer faster speeds than ever before.

So what is the difference between broadband and WiFi? Let’s take a look at WiFi to figure it out.

WiFi, which stands for Wireless Fidelity, has freed Internet connectivity from its biggest limitation - the hard-wired connection. WiFi is a fantastic substitute for conventional Ethernet network cables, and instead use radio waves to transmit frequencies through the air within a specific range. Devices such as cell phones and tablets with wireless receivers can pick up these signals and process them to receive the internet connection. This means that you WiFi users can remain connected to the internet without being bound to a single room or location within their homes.

While more prone to interruptions, interference, and slowdowns in speed compared to wired connections, a WiFI connection offers vastly more convenience and is much easier to set up for use, making it extremely popular as a connection method. The vast majority of devices in a household will connect to the Internet through WiFi.

Just like other Internet technology, Wi-Fi standards have continued to improve and develop over the years, with the latest Wi-Fi 6 technology allowing for routers to connect with each other across a mesh network and handle hundreds of devices connecting simultaneously with no issues or speed reduction.

What is the difference between Broadband and WiFi?

People regularly ask questions like, “Is Broadband WiFi?” or “Is Broadband the same as WiFi?”. But by taking a closer look and examining how each of them work, we see that the difference between Broadband and WiFi is clear.

Also consider that it’s virtually impossible for mobile devices to connect to the internet with a hardwired connection, not to mention the severe inconvenience of only being able to use your device within a specific range around your router.

The result is that the difference between broadband and WiFi is quite large, as they are referring to different connection types entirely. It’s a bit like comparing apples to oranges, as both have their own function and merits.

Should I be using broadband or WiFi?

First, remember that in this comparison, broadband is referring to a hard-wired connection to your modem that directly accesses your broadband connection from the ISP. Your internet connection relies on your broadband and will be used regardless of whether you choose a wired or wireless connection.

In some cases, you may choose to draw connecting cables from your router all the way to another location, such as another room, to extend your broadband hard-wire connection. However, you may need to do some renovation work to run the cables through your home, or deal with very apparent wiring if you decide to keep the cables out in the open where they’re visible.

That being said, Rango recommends that you only connect a few key devices to your router to access your broadband connection directly. For example, your main desktop computer or your TV are great options for a hard-wired connection, since they aren’t mobile and won’t be moved around much. For all other devices, such as secondary desktops, laptops, and mobile devices such as tablets and phones, WiFi is the only real option.

Hopefully, this article has made it easy to clarify the difference between Broadband and WiFi connections. While it's easy to mix them up, both play key roles and are essential to convenience and performance in a household. Ultimately, whether you choose to rely directly on your broadband connection or make use of WiFi for a broader, interconnected network will depend on your Internet needs and preferences.

Regardless of what you decide, Rango offers the best technology and Internet plans to suit your connection needs. Contact us today to learn about our HiFi plans and get set-up with the fastest internet you can get on the market.